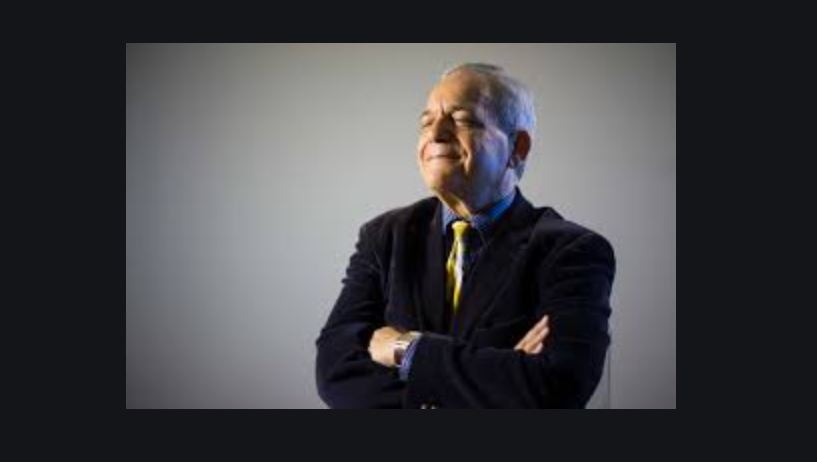 William Sarill has been a theoretical physicist, an art conservator, a film and music critic for papers in Boston and San Francisco, a biochemist specializing in molecular nutrition and anti-aging research, and an energy healer with an international clientele.

William has also taught classes in science and spirituality in Boston, New York, and Washington, DC, as well as leading workshops in neural retraining techniques he developed for emotional healing.

He first met Philip K. Dick in 1968 and subsequently lived with him for a month, during which time Dick was writing his Gnostic science fiction mystery novel, A Maze of Death. In the author’s foreword William shared credit with Bishop James A. Pike for having inspired the theological basis of the novel. He and Phil Dick remained friends until Dick’s death in 1982.