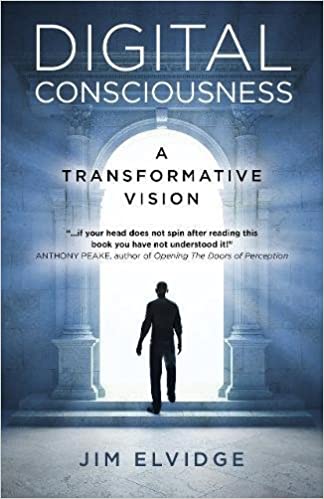 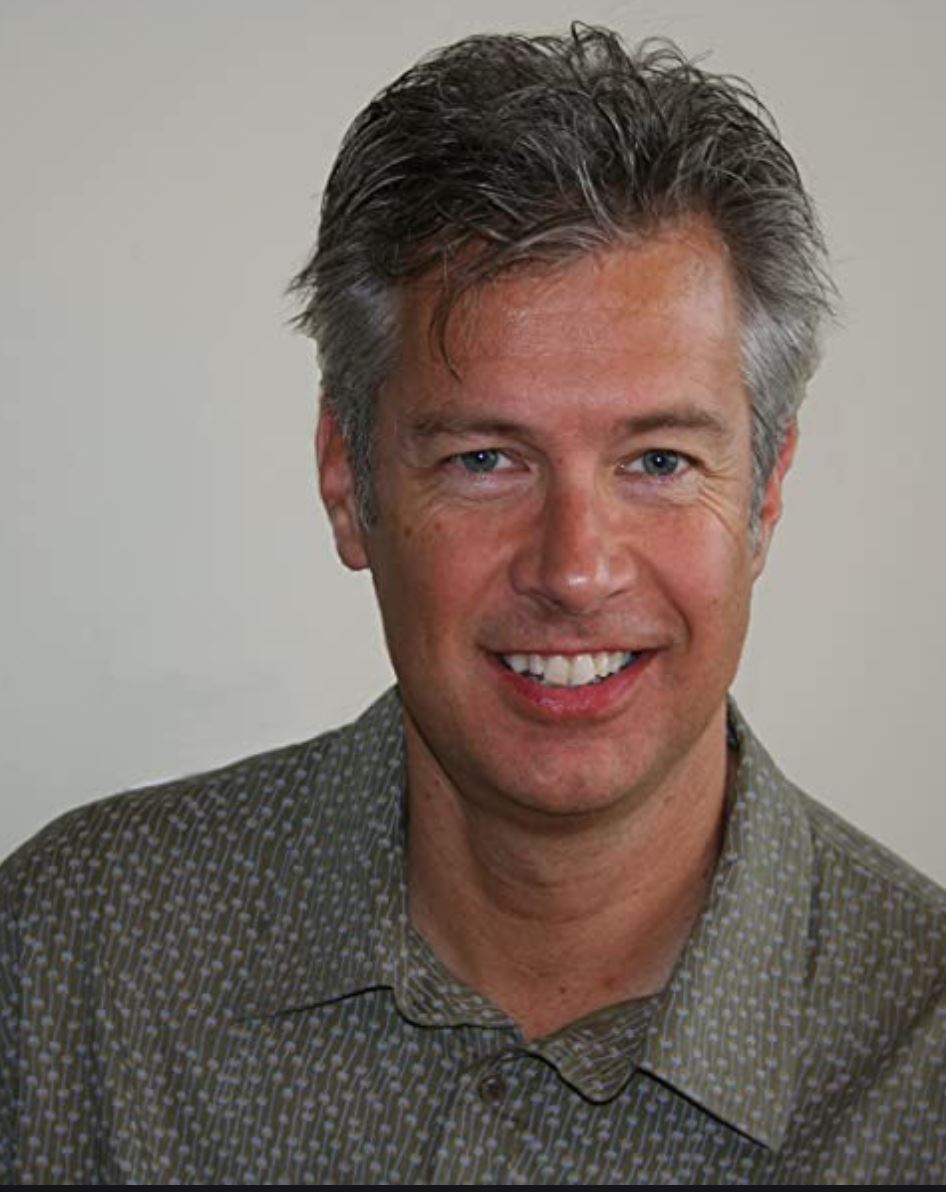 Jim Elvidge holds a Master’s Degree in Electrical Engineering. He has applied his training in the high-tech world as a leader in technology and enterprise management and is a regular speaker at technology conferences.

Jim’s first book, The Universe-Solved!, presented evidence that our reality may be under programmed control. Nine years later, scientists, technologists, and futurists the world over speculate that our reality is a digital simulation. Elvidge’s research has continued well beyond the simulation hypothesis to a true scientific foundation for digital consciousness theory. He lives in Santa Monica, CA.

In this interview – Jim’s second appearance on Consciousness Hour – we discuss his latest book, Digital Consciousness – A Transformative Vision.