In this fascinating edition of TAPCH, Anthony interviews journalist, photographer, and artist James Oroc was born in the small South Pacific nation of Aotearoa. Since 1998 he has been pursuing and reporting on the cutting edge of extreme sports in more than 40 countries around the globe, his work appearing in magazines, films, and on MTV Sports. He has been a member of the Burning Man community since 1999, and he is also involved in the documentation and advancement of “Alternative Culture.” Oroc resides in the Dominican Republic.

James is best known for his book “Tryptamine Palace.” 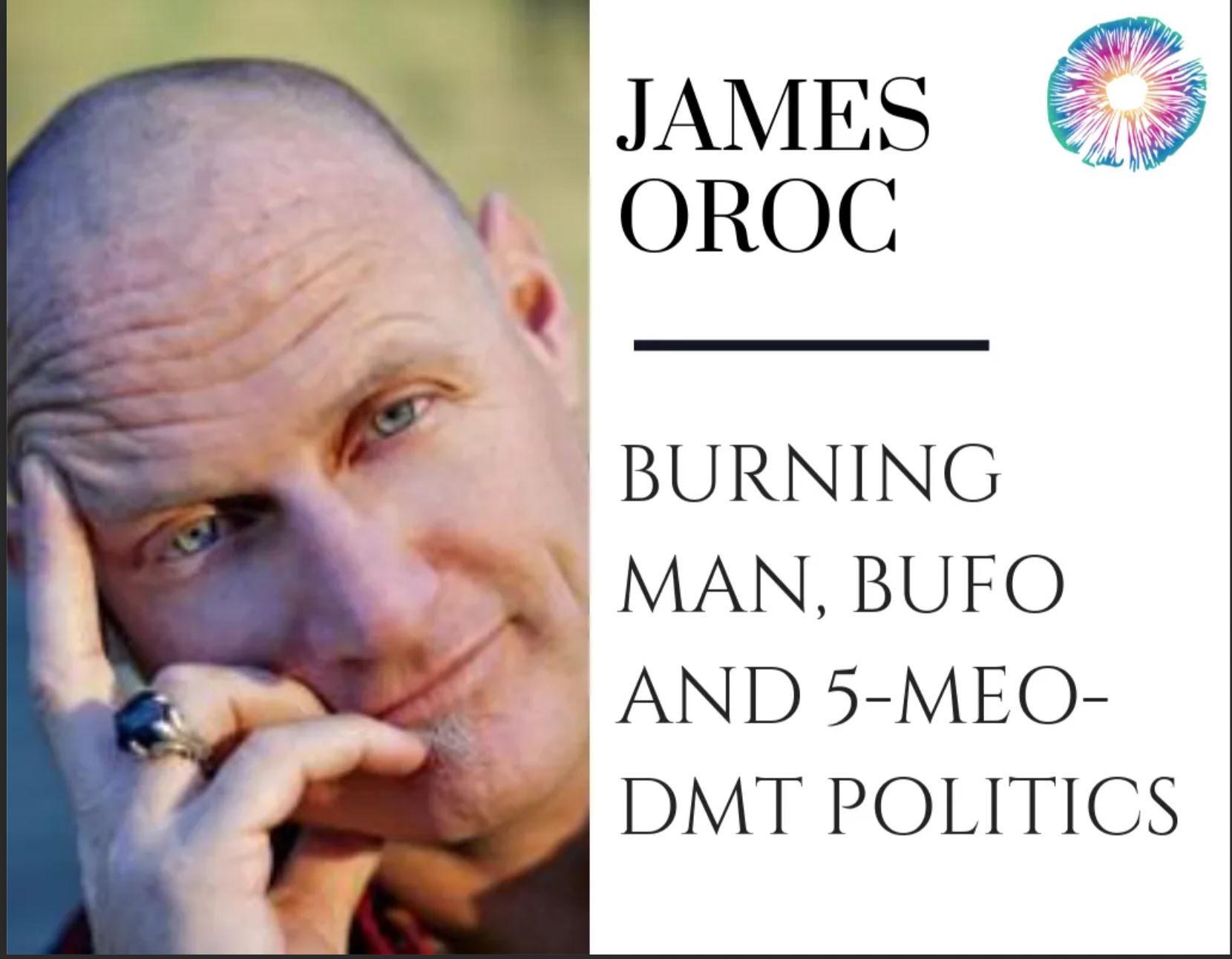