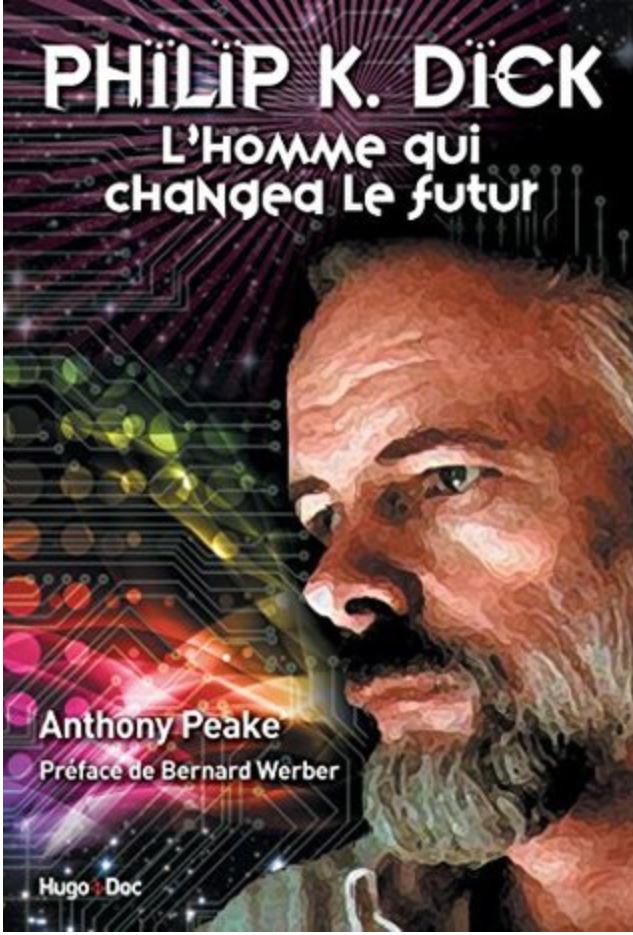 “I’m watching a French tv series very famous lately called “Le Baron Noir” produced by Canal +. It’s a tv series about politics a bit like “House of cards” but French. Well ! at some point the main character is with an mi-friend mi-opponent and he sees a case full of books (cause the guy is preparing for the presidential). And when it gets opened he picks one that catch his attention, it’s your book ! “The man who remembered the future”. I didn’t know that the title was that different in French, “L’homme qui changea le futur” (Translated The man who changed the future) and I didn’t know it had been prefaced by Bernard Werber whom I really like.

They are 2 high rank political figures secretly fighting for the next Presidential elections. The guy who has the big case with the books says that some students are preparing him reading notes and he adds “if I found one interesting I read the book myself, if there’s something I hate it is to delegate the intellectual work”.

I think the title “The man who changed the future” is what caught his attention.”