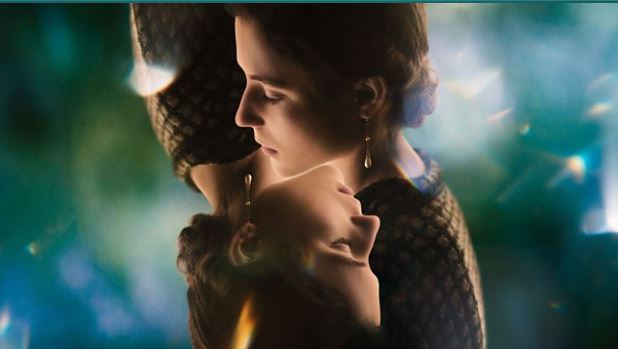 In late February 2022 hundreds of news feeds from round the world featured an academic paper describing an accidental discovery that brainwaves associated with conscious perception, memory retrieval and information processing, particularly memory flashbacks, were measured on the EEG of a dying man.

Here I am discussing the central element of my “Cheating the Ferryman” hypothesis recorded in November 2021.The full hour long episode of “The Peake Experience” that this excerpt is taken from has recently been uploaded onto the #4biddenknowledgetv site.

Also last week, a new BBC drama series, entitled “Life After Life” has caused quite a stir in media circles. This involves a young woman, Ursula, living her life over and over again, experiencing multiple Near-Death Experiences, each one being different to the next because she manages to avoid the death scenario from the previous life. Of course, anybody who has read my books will experience a profound feeling of deja vu. The central character avoids the previous death scenario because she has an “instinct” of danger. Of course, in CTF, this is actually The Daemon, the part of Ursula who remembers her past lives.

It seems that this concept is being discussed on a number of talk shows on radio and TV. No call for me to appear as of yet.

Just how far ahead of the curve am I? Clearly so far ahead that the mass media cannot see me!