Graham first came to public attention as an installation artist exploring psychology and consciousness through specially designed technological environments, the largest of which was exhibited at London’s Science Museum in 2004. These installations also led to immersive technology designed to induce OBEs, and later his Infra-liminal sound recordings, which help bring about the vibrational state (a key stage of the OBE) in the majority of those who use them. In 2011 he published, Avenues of the Human Spirit, a moving account of his personal journey, and exploration of the nature of consciousness. His second book, Navigating the Out-of-Body Experience, offers a totally new way to learn and approach the subject of OBEs, and the extended mind. He is also a co-author of Consciousness Beyond the Body, a scientifically focused exploration of the theories and evidence for OBEs, published in February 2016.

Since the late 1990s Graham Nicholls has lectured widely at events around the world, from Finland to Australia. Events including the Gateways of the Mind (UK), Cosmic Consciousness Conference (AUS) and the International Remote Viewing Association Conference (US), as well as at venues including: Cambridge University (UK), The Institute of Noetic Sciences (US), The Society for Psychical Research (UK), The Rhine Research Center (US), Centre for the Study of Anomalous Psychological Processes (UK), and the Science Museum (UK). Graham Nicholls has taken part in double-blind controlled scientific research into various psi (psychic) abilities over the last decade at institutions including: The Institute of Noetic Sciences, and The Rhine Research Center, as well as with Cambridge biologist Dr Rupert Sheldrake. All experiments gained positive results.

Graham Nicholls has gained much attention for his rational approach to his abilities and his areas of expertise as a whole, and has appeared in most of the major press as a result. He has been interviewed by The Times, The Independent, The Telegraph, The Daily Express, The Epoch Times, and the BBC, as well as many overseas and independent media including: Lilou Mace, AfterlifeTV, Skeptiko, and Mysterious Universe. He is also featured in several books by other authors. His website is https://www.grahamnicholls.com/ Graham Nicholls is currently undertaking formal scientific research into the out-of-body experience, and completing work on his latest book. 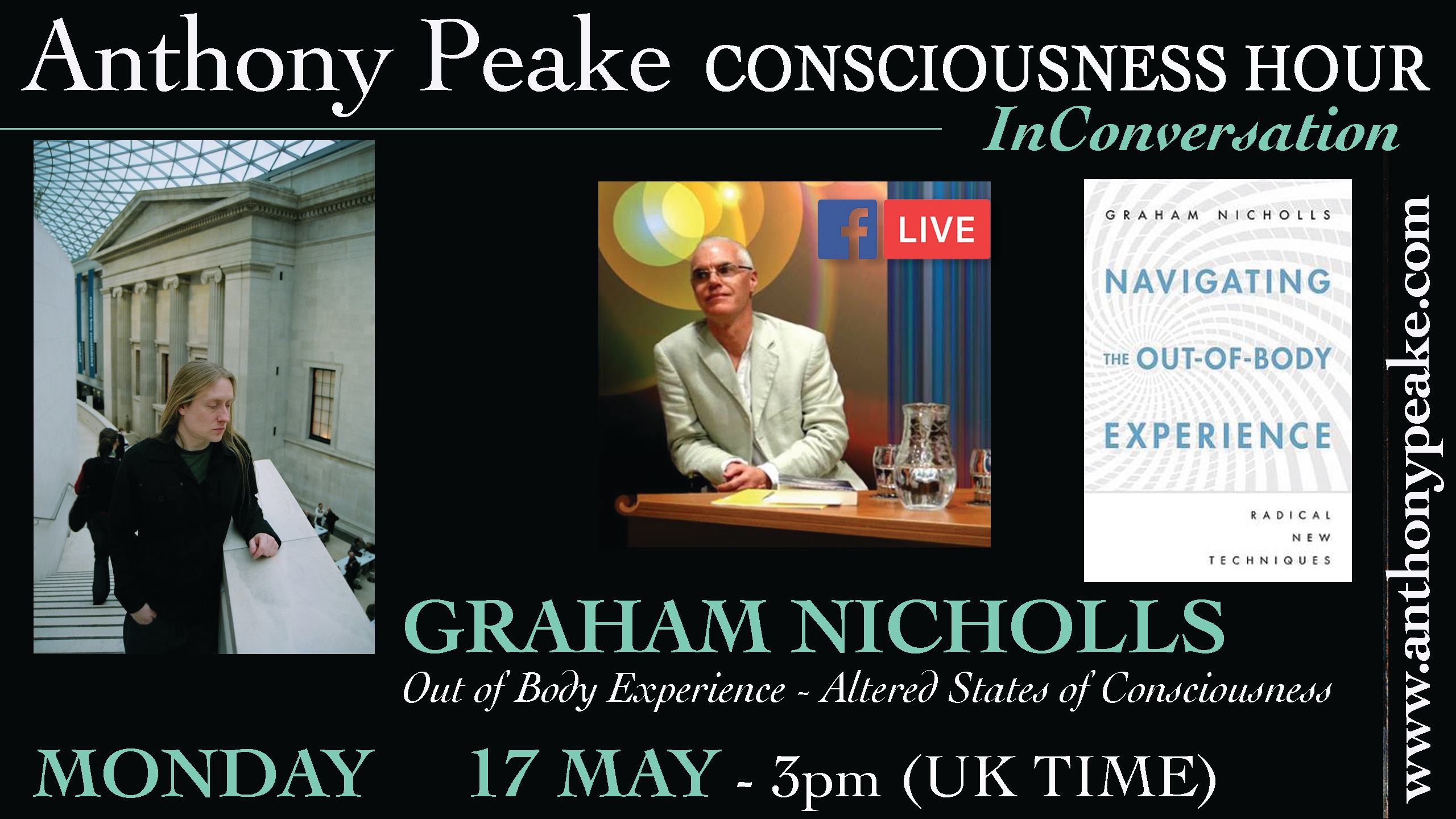