Vitaliev was born in 1954 in Kharkov, Ukraine. He graduated from Kharkov University in French and English, working as an interpreter and translator before becoming a journalist in 1981. He worked as a special correspondent for Krokodil magazine in Moscow when he appeared as Clive James‘ ‘Moscow Correspondent’ on Saturday Night Clive.
On 31 January 1990 he and his family ‘defected’, moving first to London, then taking up residence (and citizenship) inAustralia. After a few years there he moved back to the UK, living in London. He is now back in London again after spending some time in Edinburgh and Dublin. Vitaliev’s journalism work in the former Soviet Union included stories and essays for Ogonyok, Literaturnaya Gazeta and Nedelya as well as Krokodil, earning him the Golden Calf Literary Award, five annual Krokodil Awards, the Journalist of the Year Honorary Diploma for 1987 and the 1989 Ilf and Petrov Prize for Satirical Journalism.
He has worked for newspapers in Australia, such as The Age; and for the Irish magazine Village. In the UK he was written and worked for Punch, The Guardian, The Spectator, The European, The Herald, Russian London Courier and The Daily Telegraph. In 2006-07 he worked as Editor-at-Large of Entrepreneur magazine, UK, and at present is Features Editor of E&T magazine. Vitaliev has written and presented several television documentaries for Channel 4,ABC and the BBC, including Tasmania, Moscow Central, Vitali’s Australia, My Friend Little Ben (in BBC1’s Byline series, 1990) and The Train To Freedom – a programme in the series Travels With My Camera (Channel 4, 1994). He has been a guest on After Dark and Have I Got News for You for the BBC, and for almost 3 years appeared regularly in Europe Direct, BBC World’s magazine programme on weekday evenings.
His appearances on BBC Radio 4 include Breakaway, Excess Baggage and his own series “Eye on the East”. In 2007, he was a researcher and script-writer for the BBC2 comedy quiz TV show QI 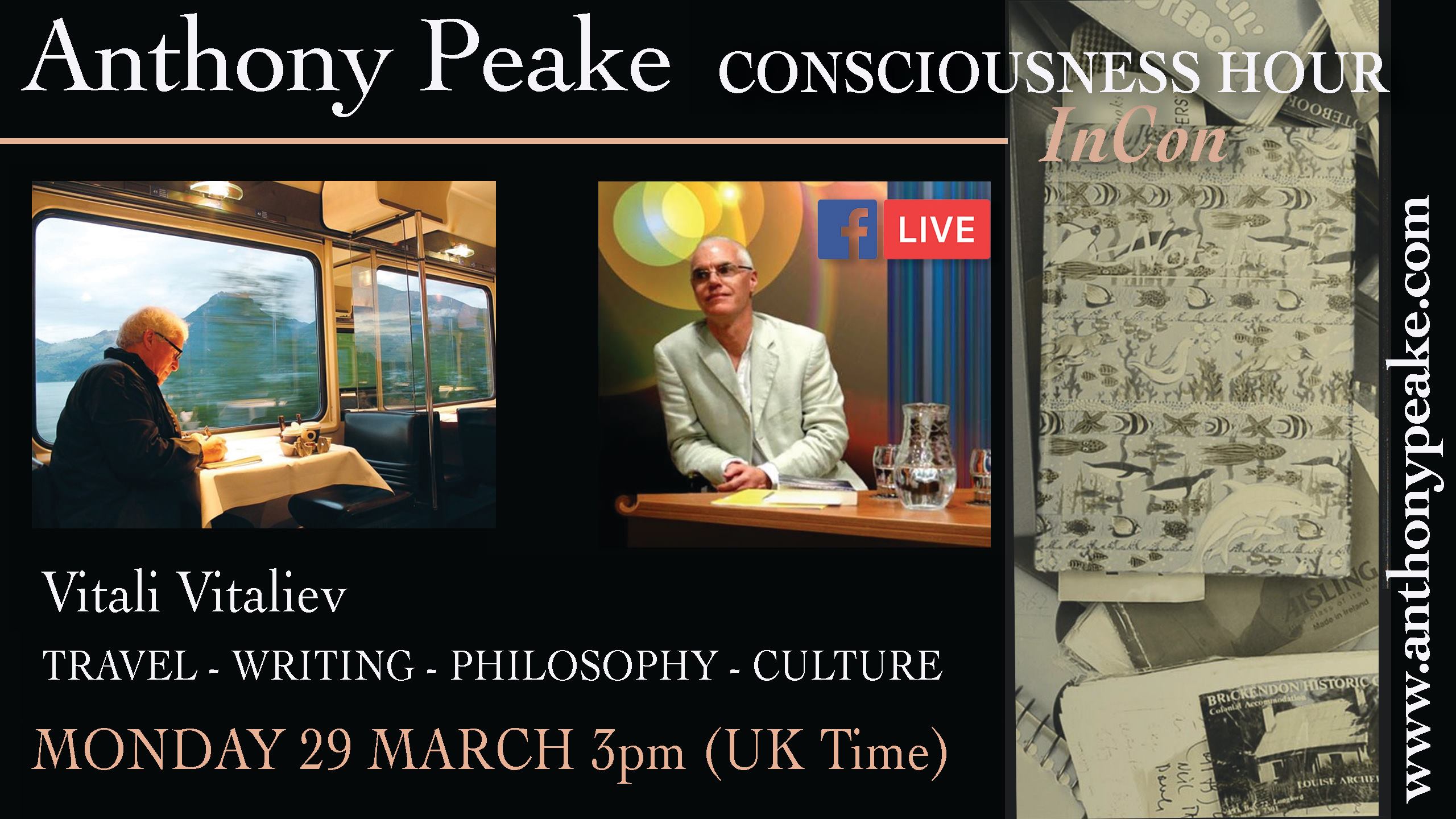