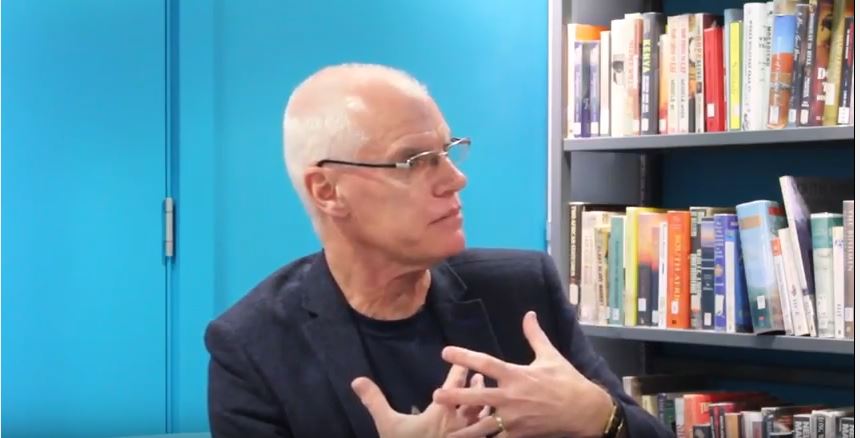 This is an amazing local TV interview I did with Tim Quinn in Liverpool in October 2016. I was really quite “on fire” that afternoon.

The filming took place before my formal talk launching my then latest book, “Opening The Doors of Perception” in Liverpool Central Library. I guess it was that I was on “home turf” as it where, and within an environment and a culture that I am very at ease with. Indeed, I became so engrossed in the interview that I arrived late for the formal event upstairs!

I was aware that I had to reduce my usual 90 minute plus lectures to a less than an hour interview ….. rather focused my thoughts ……

My thanks to Neil Jon Duffin for producing this production.