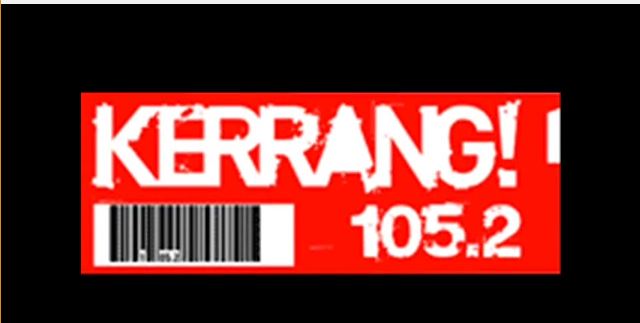 In October 2008 I was interviewed by Nick Margerrison of KERRANG! Radio. It was great to be appearing on National Radio, but it was even better to have the event filmed. This is a record of what took place. At the end Nick has placed a clip from the movie “Waking Life.”